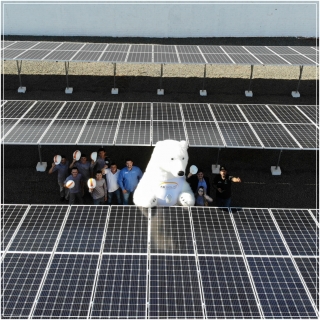 The Sunergia® | Solar energy is the integration arm of the AE Solar GmbH Group, a German reference group for world quality and know-how in photovoltaic products and services. We offer the market a complete proposal to meet and support the needs of Electric Self Generation, from the planning to the final activation of the system, respecting the environment and allowing wide financial optimization, following with transparency and establishing strict quality control in all processes. and facilities.

​Our installation team is composed of engineers, technicians, and trained assistants, always abiding by corresponding regulatory norms, while using safe equipment and high-quality and performance tools.

To enable the sustainable economy through innovation and technology.

To be a reference in clean electric energy.

Our values are: Sustainability, Integrity, Efficiency and Aesthetics

Our operating philosophy is to use well-rounded technical knowledge to carry out procedures in an organized, complete and cross-sectional manner, integrating all aspects of the project, in search of constant improvement. 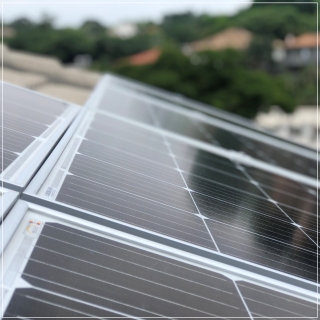 This is the production of electricity for general use by companies and households, using sunlight (photons) captured by silicon cells. It is a very economical and advanced alternative, implemented across the world. Used for nearly fifty years in space stations, it is now commercially consolidated in Brazil. The partnership between Brazil and Germany, a reference in the field, enhances our quality standards.

Every year, the sun emits thousands of times more energy onto our planet than all the energy consumed by humankind. Harnessing this energy results in significant savings, while also preserving the environment and ensuring the future of all. It is an 100% clean and inexhaustible energy source.

Photovoltaic (PV) cells are silicon plates that fit in the palm of your hand. When light hits these cells, electrons in the silicon are put into motion, producing direct electrical current. The photovoltaic module (panel/plaque) is composed of a set of PV cells.

They can be installed in areas with full solar incidence, preferentially on rooftops, or in shade-free areas on the ground. The process is simple: the cells are attached with screws using small inbuilt handles. Then, connectors and wires conduct the energy to the inverter (converter), a device that transforms direct current (DC) into alternating current (AC) – a conventional form of high- or low-voltage energy.

This kit makes up the Photovoltaic Generator. 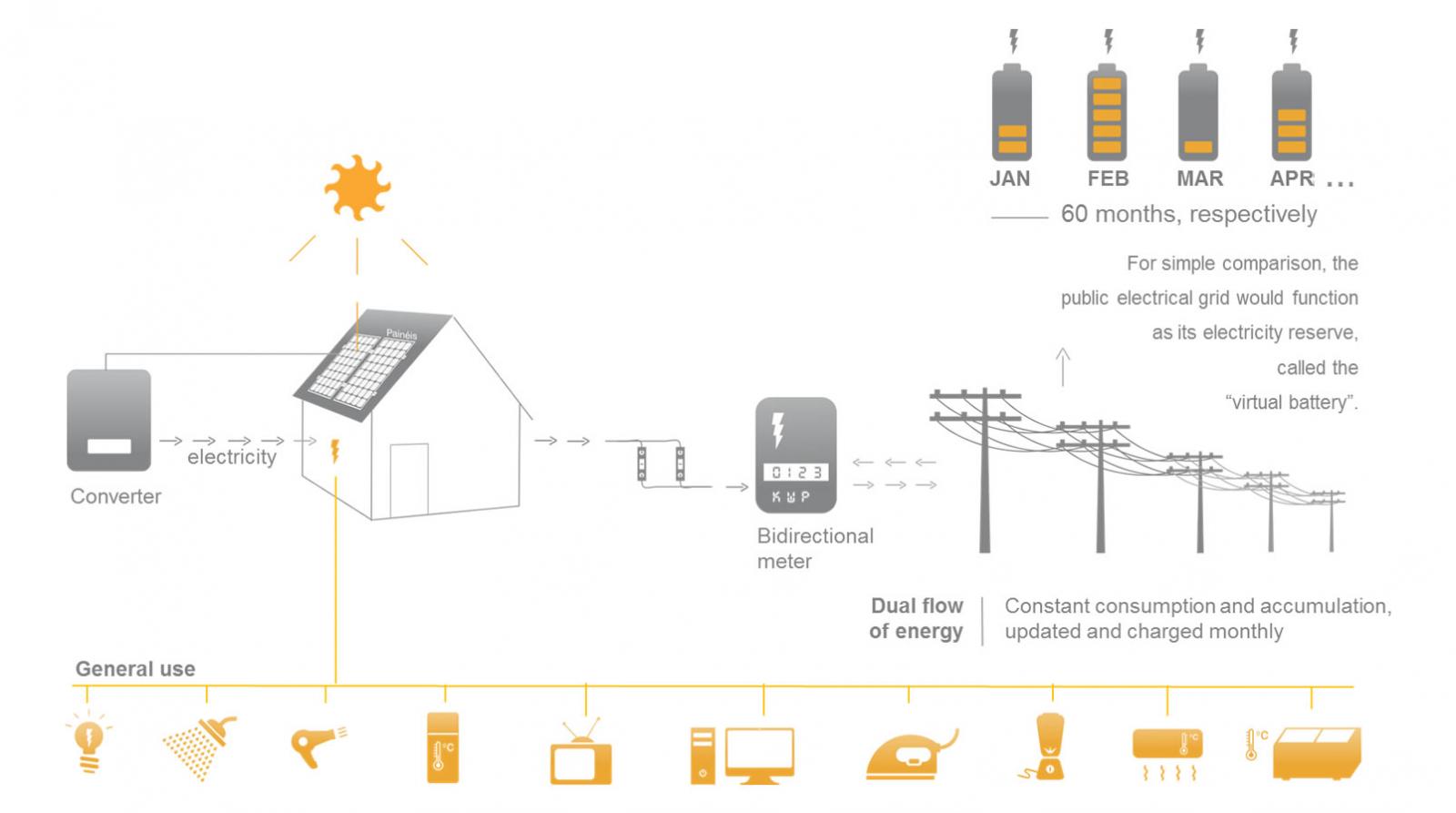 When in operation, the system meets your immediate consumption demand and any excess energy is sent to the public electrical grid and is completely reverted into electrical charge credits that can be consumed in the absence of solar generation. At night, the public grid supplies electricity normally.

This direct flow of energy (generation and consumption) is recorded using a bidirectional meter, a device that replaces traditional meters. By means of digital apps, you can monitor the solar energy generated and consumed in real time (more information in Distributed Generation).

Maintenance is minimal, requiring only that the panel surfaces be dusted with the help of a moist cloth a few times a year, as the rain itself helps clean the panels.

You can monitor the energy generated and consumed in real time via mobile phone using the app provided by the manufacturer. The converter also sends information via the internet, and you can consult how many credits have accumulated per month.

The process of generating your own electricity (self-generation), consuming only what you need and sending excess energy to the public grid is called distributed generation, established by *REN no. 482/2012, of ANEEL, which in turn establishes the Power Compensation System, in which the total energy sent back to the public grid and not consumed during the month are calculated as electrical charge credits that are immediately charged on the following bills, in cases where self-generation does not meet the total monthly demand. Credits are valid for 60 months.

According to this system, within a region supplied by the same distributor (for example, Eletropaulo in the state of São Paulo), three complementary conditions are possible:

One or more individuals or companies establish an agreement and each of the consumer units (company or household) receives a previously determined percentage of the energy produced by one of the partners.

The energy is produced in one place and consumed in another. All it takes is for both electricity contracts (your bills) to be under the same individual’s or company name, which can even be located in different cities, as long as supplied by the same distributor.

This works similarly to Shared Self-Generation, however, the percentage of energy consumption occurs at the same location (address) and is divided among several points of consumption (condominiums or cooperatives). 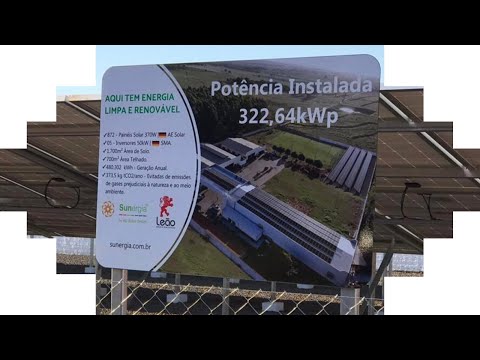 Solar panel on the roof 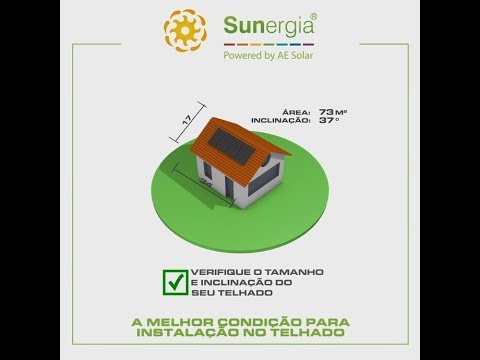 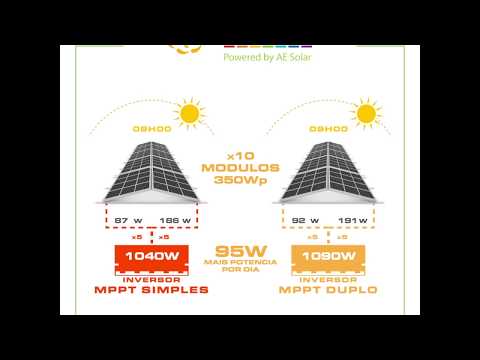